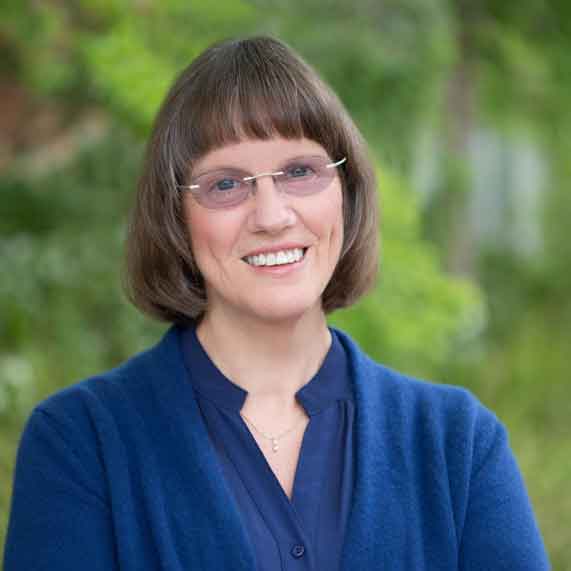 My research is in language contact and the acquisition of Australian languages in contact settings. My research combines the documentation of Light Warlpiri, a newly emerged mixed language spoken in the Warlpiri community of Lajamanu, in the Tanami Desert, northern Australia, and children’s acquisition of this and their traditional language, Warlpiri. I have been involved with languages and education in remote Indigenous communities in Australia since 1996, in the areas of bilingual education and my research.

An online word list of children's early words in Eastern & Central Arrernte, Western Arrarnta, Warlpiri and English is in progress.

About Light Warlpiri and Usage

Light Warlpiri is a new way of speaking that the speakers developed from ways that others spoke to them. It developed in a two-step process - in step 1, adults spoke to children in a ways that combined Warlpiri, English and parts of Kriol; and in step 2, the children made the way of speaking very systematic and brought in new patterns.

The most interesting aspect of Light Warlpiri grammar is an innovative auxiliary system, which draws on Warlpiri, and varieties of English or Kriol. The auxiliary word shapes are derived from English and Kriol. The meanings and structure have changed, so that the structure of the auxiliary paradigm is not the same as that in any of the source languages. Light Warlpiri has formal modal categories of nonfuture - future or realis - irrealis, influenced by Warlpiri modal semantics. Some verbs also show innovations, by combining Warlpiri stems with Aboriginal English or Kriol transitive affixes.

Dem run back rarralykaji-kirra jarntu an yapa-wat ngapa-kujaku.
‘The people and the dog ran back to the car to get out of the rain.’

Kala nyarrpara-rla nyuntuju yum bugi?
‘But where did you swim?’

Yum winjirnim hap-wan kujang.
‘You spilled some of it, like that.’

Kaja-warnu-jangka ‘From the bush’ is a unique biographical tribute to two senior Warlpiri men, Jerry Patrick Jangala OAM and Henry Cook Jakamarra, who tell their own narratives of their remarkable lives over 85+ years. Dynamically bringing together previously unpublished footage, oral histories and photographs from over many years, it shows historical aspects of the remote desert community and the living endurance of traditional values of kinship and law.

Expounding the themes of courageous resilience and embrace of change, it is the product of a collaboration by PAW Media Warlpiri film-maker, Maxwell Walma Tasman Japanangka and Carmel O'Shannessy. It was inspired by people in the community suggesting the need to document the two senior men’s lives. The film is mostly in Warlpiri, with subtitles in English. Length: 1hr 09 mins.

Examples of Light Warlpiri and Warlpiri

Although many children in the world learn more than one language from birth or from a very young age, less is understood about children's language learning in contexts in which the children receive language input in several codes or languages from the same speakers and in the same settings. The ways children deal with varied input shed light on children's processing strategies. They might find regularities in the input that they then act on creatively and regularise into their own sets of practices. They might find aspects of different ways of speaking that index aspects of their complex identities. Viewing their language environment as one of complex repertoires allows holistic strengths-based approaches that tap into the competence and creativity of the speakers.

Children's language learning in contexts in which several codes or languages are spoken to and around children, and generational changes in linguistic patterns takes place, can inform theories of language acquisition and change. 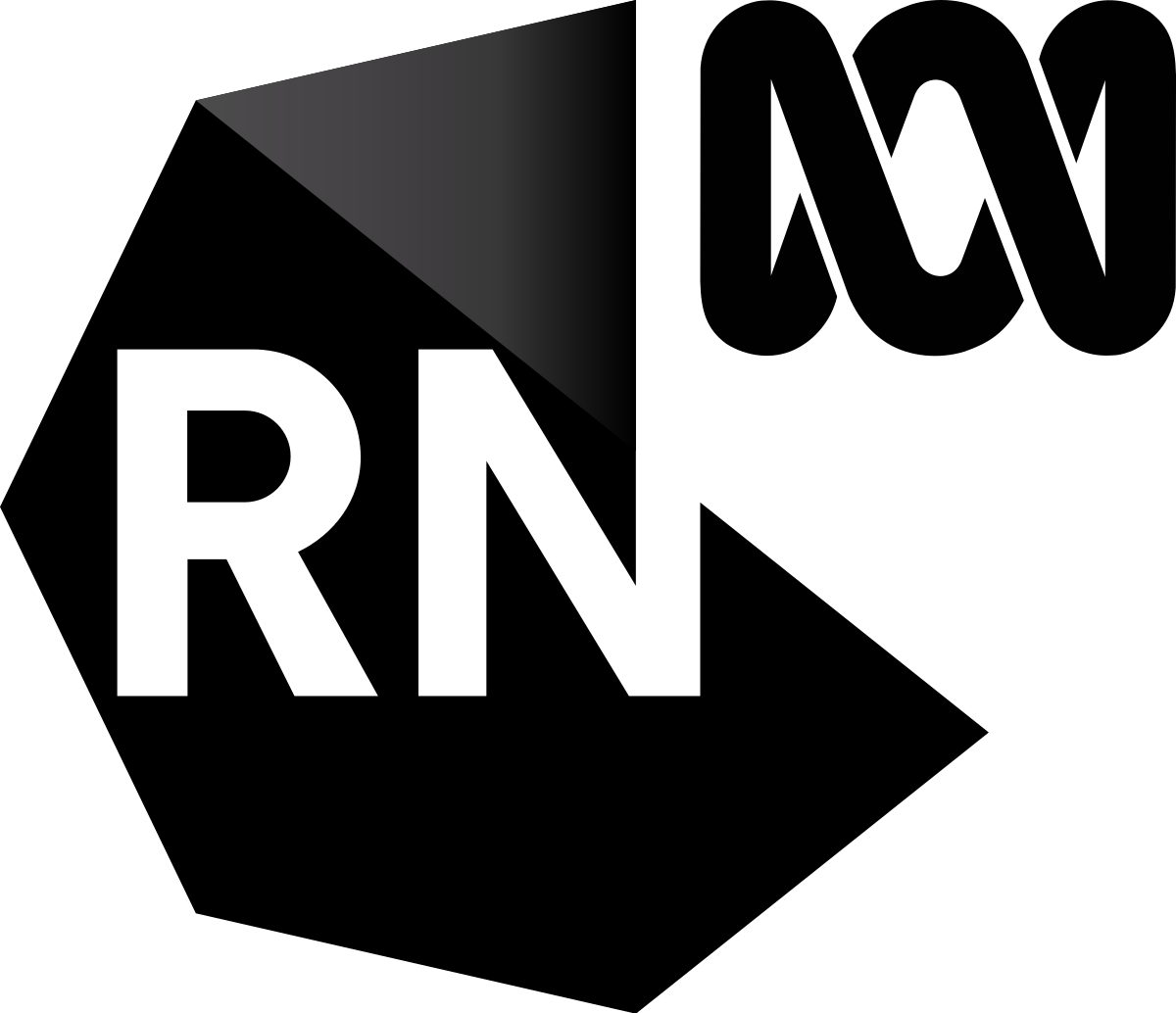